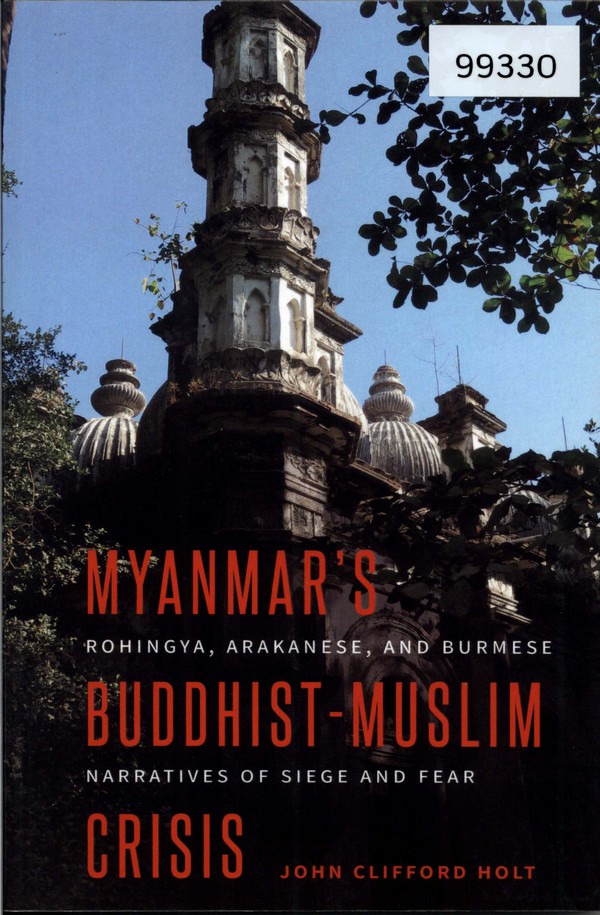 Presents the conversation about Myanmar’s Buddhist-Muslim crisis behind the violence from Yangon, Arakan, Mandalay in 2016-2017. Compiles the understanding of the conflict from Buddhists and Muslims, men and women, monks and laypeople, activists and scholars. Covers topics on the rise of Buddhist nationalism, the sometimes enigmatic and unexpected positions taken by Aung San Suu Kyii, the impact of state-sponsored propaganda on the Burmese public, the resistance to narratives emanating from international media, the United Nation and the international diplomatic community, the frustrations of local political leaders who have felt left out of the policy-making process in the Rakhine state, and the constructive hopes and efforts skill being made by forward-looking activist in Yangon.