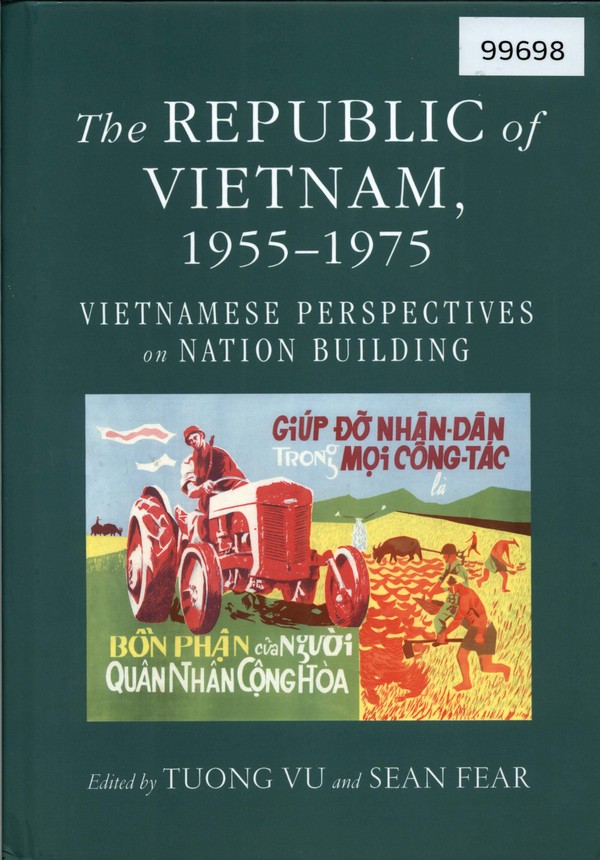 The Republic of Vietnam, 1955-1975: Vietnamese Perspectives on Nation Building

Explores Vietnamese perspectives on nation building in The Republic of Vietnam between 1955-1975 divided into 5 themes, including economic development, politics and security, education, journalism and media, and cultural and the arts. Studies the birth of central banking in 1955-1956 and land reform and agricultural development in 1968-1975. Considers public security and the national police, reflections of frontline soldier, the philosophies and development of a free education, and life and work of journalist. Describes South Vietnam’s war correspondents and American media and the war, writers of the republic of Vietnam, and the cinema industry. Mentions political, military, and cultural memoirs of the Vietnamese.