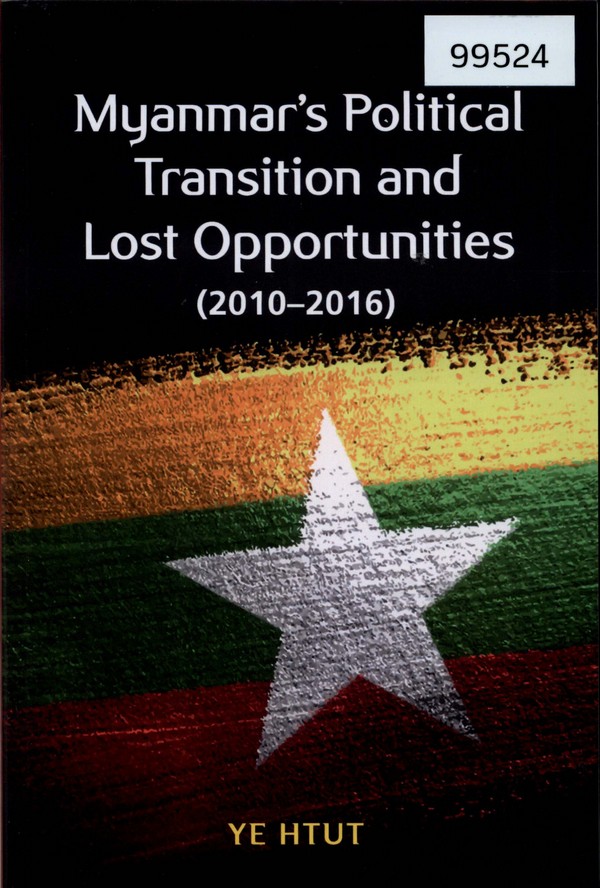 Explores the politics of Myanmar under the reformist president Thein Sein. Examines the reasons behind the lost opportunities in the transition to democracy. Draws on the author's experiences as a member of Thein Sein's cabinet as well as on extensive interviews with other cabinet members and politicians involved in the crucial events that took place between 2010 and 2016. Describes the situation between President Thein Sein and the leader of the National League for Democracy (NLD), government and structure of the parliament, and media reform in Myanmar.