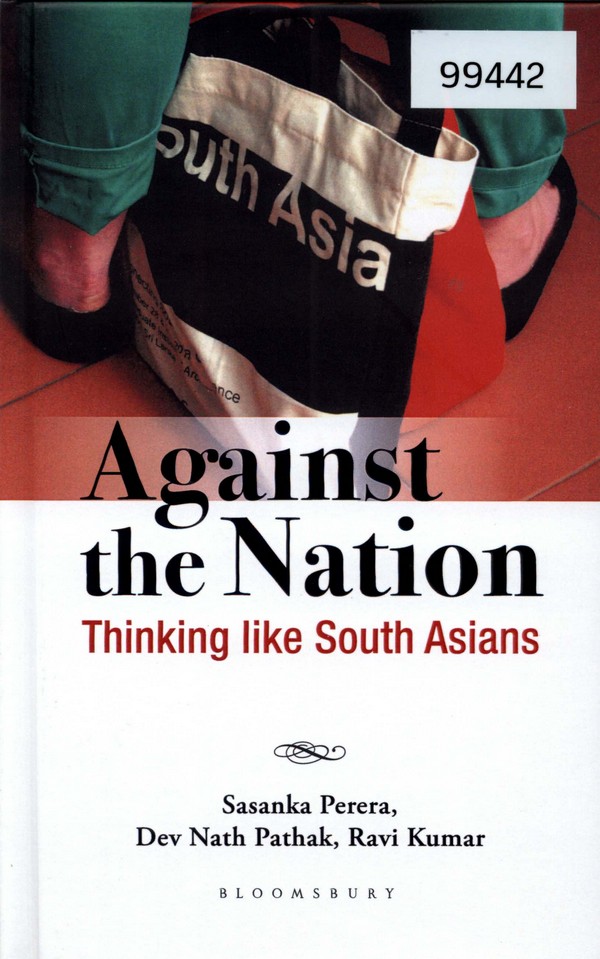 Explores South Asia as a place and as an idea with a sense of reflection and nuance. Looks at prospects of visual culture, music, film, knowledge systems and classrooms, myth and history as well as forms of politics. Covers topics on the Asian Association for Regional Cooperation (SAARC), South Asia as an idea and problem of modernity, area studies in South Asia, and the cultural politics of hatred in South Asia.