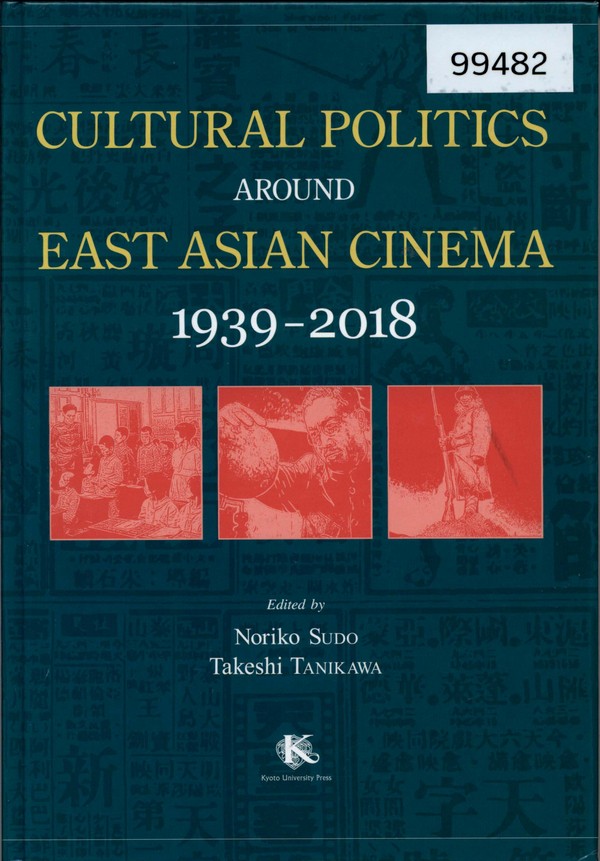 Explores the relationships between state and film industry in East Asia around 1939-2018. Reveals the two identities’ relationships to be dependent on each other as the East Asian states acting as fund providers and promotional supporters to film production as the states exploit those films as their political tools to succeed in their political agenda and governmental policies. Comprises the coverage of the following matters: propaganda and nationalism, war and postwar film industry, and social conditions with concerns on women’s status.