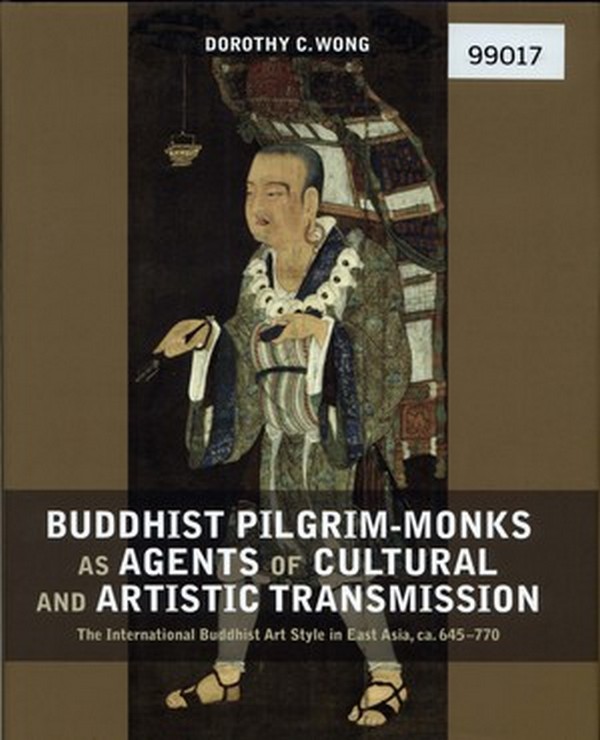 Presents the international Buddhist art style in East Asia in ca. 645-770. Examines Xuangzang and his fellow Buddhist pilgrims and missionaries in ca. 645, Xuangzang’s dedication of millions of images toward the end of his life, and hybrid iconography in earth-touching gesture. Traces the role of Japanese Buddhist pilgrim-monks and their contributions in the dissemination of Tang Buddhist art to Japan in the early decades of the eight century, Doji’s activities in Japan and China, and Doji’s supervision of the rebuilding of Daianji. Investigates the fruition of the Tang international Buddhist art style in China and Japan in ca. 745-770, the art of Avatamsaka Buddhism at the courts of Wu Zhao and Shomu/Komyo, and Jianzhen’s travels to Japan and the building of Toshodaiji.