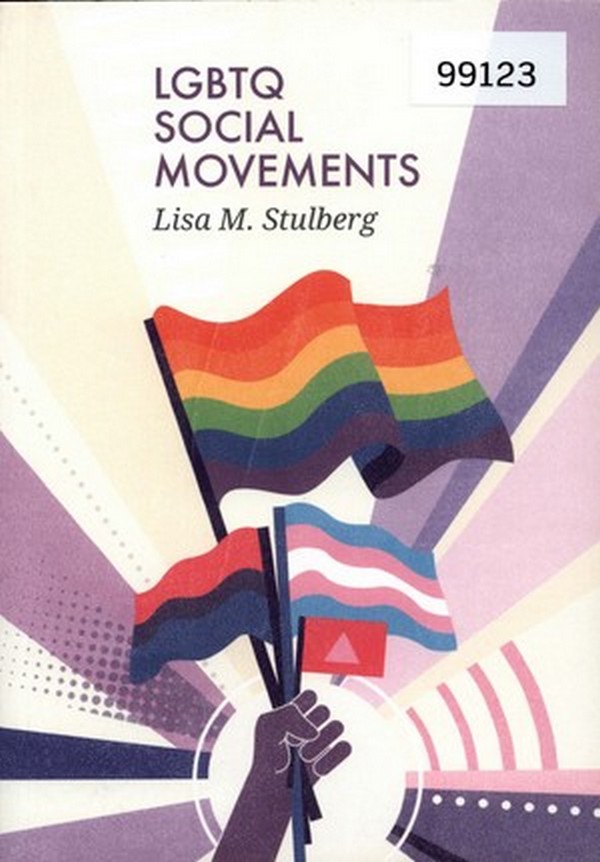 Presents Lesbian, Gay, Bisexual, Transgender, and Queer (LGBTQ) social movements that combines the cultural and the political aspects. Examines the gay and lesbian in the period before Stonewell and the year through the 1970s. Focuses on AIDS activism from the early 1980s to the mid-1990s and the role of the right in LGBTQ experience. Studies worldwide marriage equality and marriage and the LGBTQ civil rights movement. Describes young LGBTQ people since the 1990s and LGBTQ pop culture visibility. Mentions bisexual and transgender experience and trans in the age of Trump.