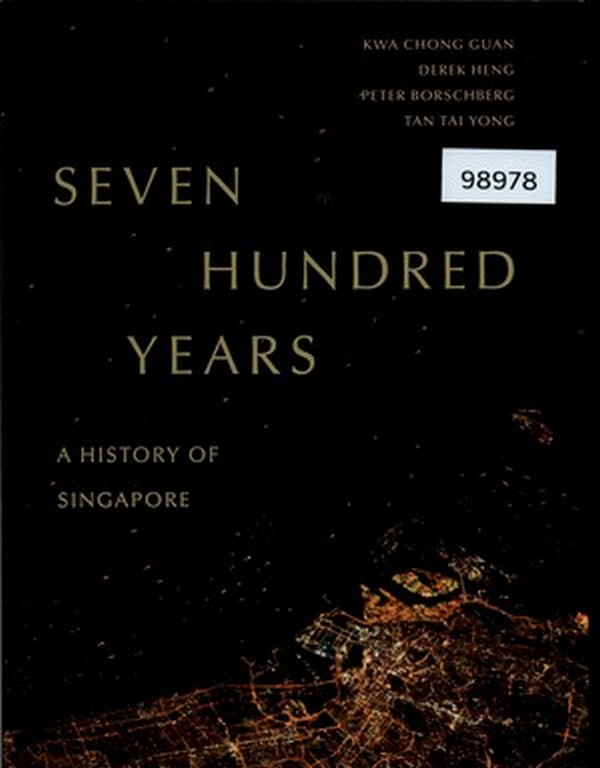 Presents Singapore’s history from the 14th century to the 20th century. Demonstrates the correlation between the past, the extent of external influence on critical developments, surrounding maritime environment, and the impact of Singapore on its people externally. Explores Singapore’s settlement and the conditions under which coastal land settlements arose in the riparian environment of maritime Southeast Asia. Explains Singapore after Melaka falls to the Portuguese in 1511, Spanish trading empire, and the Dutch East India Company. Studies the conflict and competition in the waters around Singapore, cartographic and fragmentary archaeological evidence from the 17th century of the existence of a port on Singapore’s southern coast. Explains relations between Melaka and Malay peninsula, Dutch control in the Riau-Lingga archipelago, the rivalry between the British and the Dutch in the early 19th century, and Pan-Asian port connected to East Asian and European trading. Ends with the primary economy of the Malay Peninsula and north Borneo in 20th century.