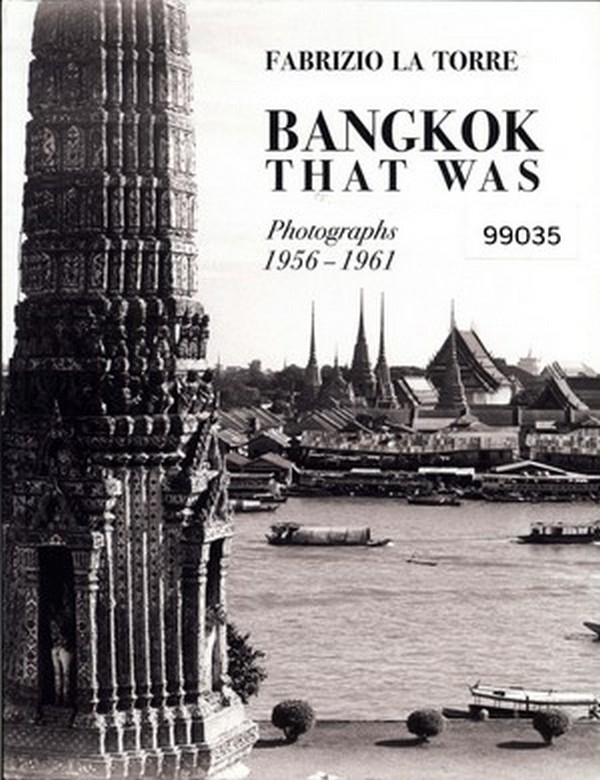 FABRIZIO LA TORRE, Italian photographer and a great art enthusiast, lived in Bangkok from 1956 to 1961. Having come to Bangkok to work in a newly established company, Italthai Industrial, he took a series of photographs in Thailand depicting the everyday life of the Thais at the time. Using a neo-realistic, intimate style which characterises all of his work, in his own country, Italy, or during a 6-month tour in North America, La Torre was able to capture those simple, sincere moments which tell exactly the story of an era.