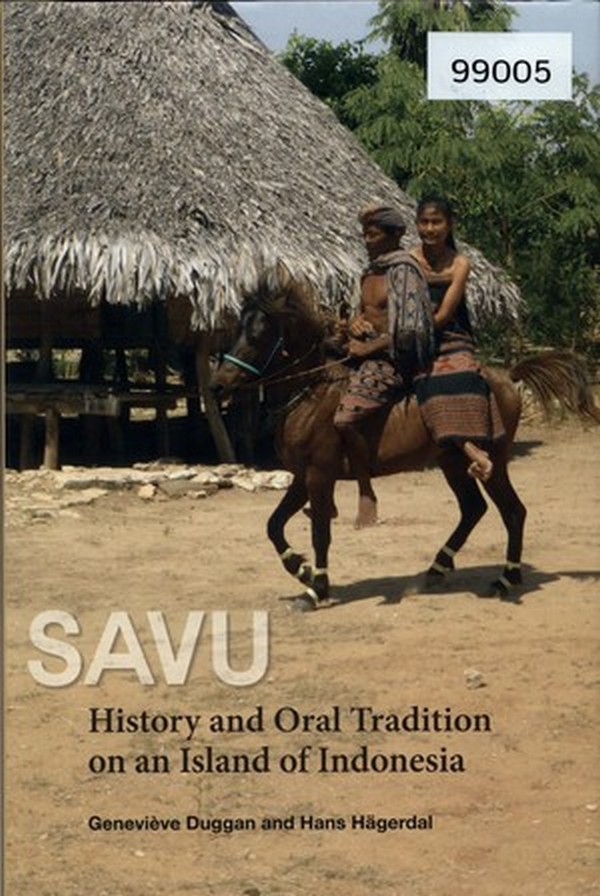 Savu: History and Oral Tradition on an Island of Indonesia

Focuses on the historical trajectories of Savu, an island in the Nusa Tenggara Timur province, eastern Indonesia. Blends historical and anthropological methods, using oral tradition, ethnographic observations, and archival collections. Discusses the pre-colonial period up to the 16th century, based on the unusually strong and detailed genealogical tradition, and explains how the various domains emerged on the island. Shows how the early-colonial encounters with the Portuguese and Dutch (VOC) changed the system of governance, how the colonial suzerains functioned as mediators, and how the Savunese provided decisive military support for the Dutch sphere in the Timor region. Follows the fate of Savu during the struggle for independence and the postcolonial era, discussing the dilemmas of modernization and the resilience of the unique local culture.