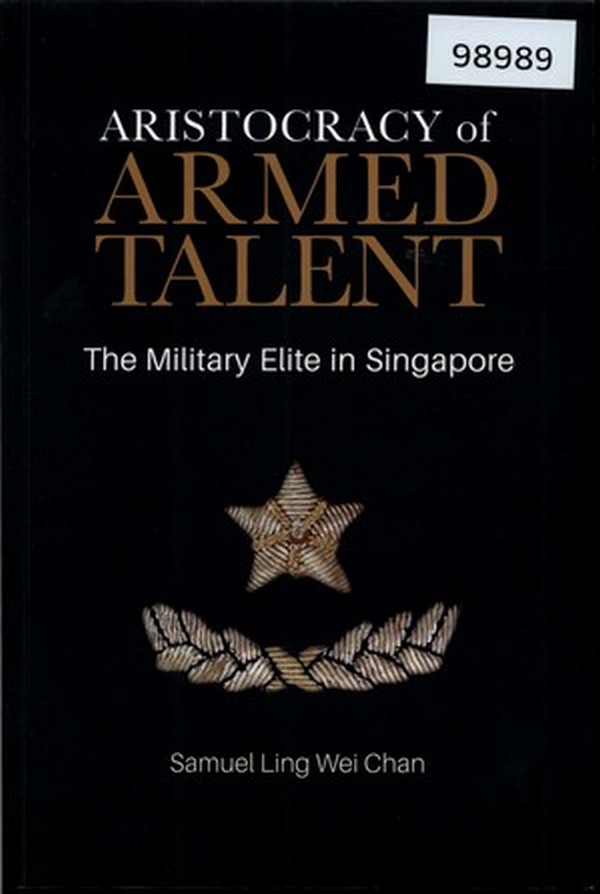 Aristocracy of Armed Talent: The Military Elite in Singapore

Presents the military elite in Singapore and the story of the development of the Singapore Armed Forces through a collective portrait of its leaders. This book is based on interviews with twenty-eight flag officers, offering a firsthand look at Singapore’s military from the very leaders who helped shape it. It addresses the challenges Singapore faced in building its officer corps and encouraging individuals to stay and make a career out of military service. In a society where the majority Chinese population traditionally devalued military careers, and where military service was associated with foreign occupiers and colonizers, Singapore had to learn to build a culture of leadership for its armed forces. It also dispels some of the myths that have shrouded military culture in the country. As former flag officers are often recruited into senior civil service and political roles, understating the military elite culture is central to understanding Singapore’s politics. This book provides a rare window on an exceptional and globally influential institution.