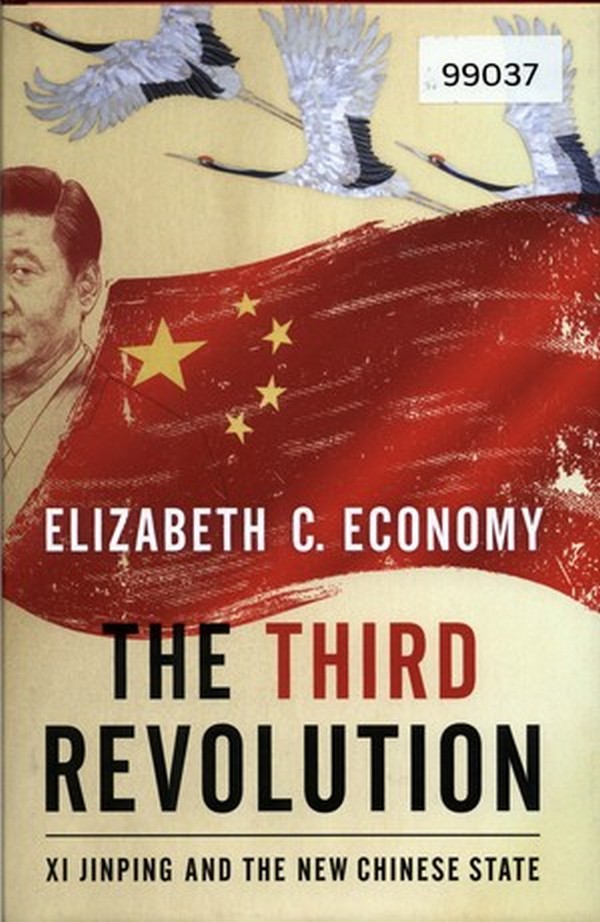 The Third Revolution: Xi Jinping and the New Chinese State

Provides an incisive look at the transformative changes underway in China today. Chinese leader Xi Jinping has unleashed a powerful set of political and economic reforms: the centralization of power under Xi, himself, the expansion of the Communist Party's role in Chinese political, social, and economic life, and the construction of a virtual wall of regulations to control more closely the exchange of ideas and capital between China and the outside world. Beyond its borders, Beijing has recast itself as a great power, seeking to reclaim its past glory and to create a system of international norms that better serves its more ambitious geostrategic objectives. In so doing, the Chinese leadership is reversing the trends toward greater political and economic opening, as well as the low-profile foreign policy, that had been put in motion by Deng Xiaoping's "Second Revolution" thirty years earlier.