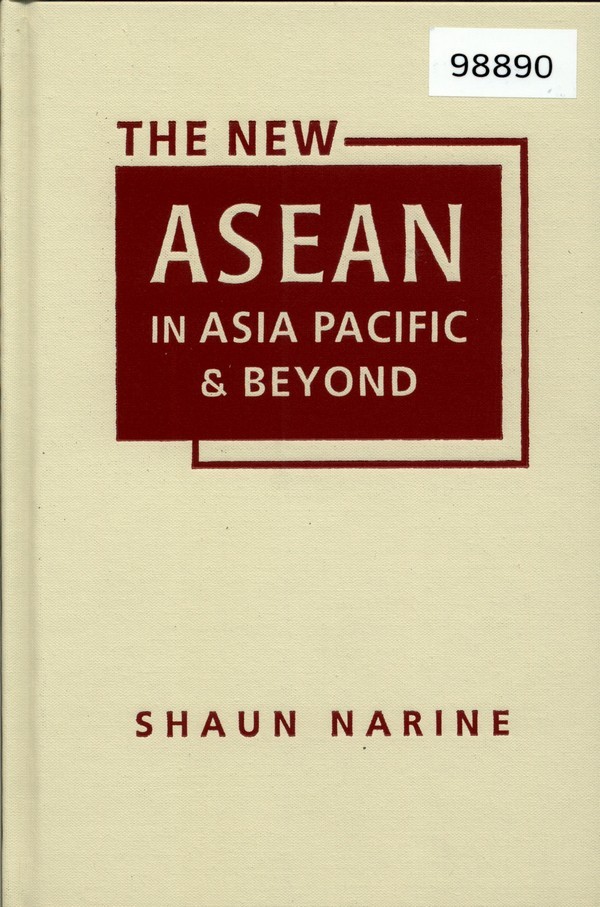 The New ASEAN in Asia Pacific and Beyond

Presents the role of ASEAN in Asia Pacific in the twenty-first century. Reviews the history of Southeast Asia, the conditions that gave rise to ASEAN, and the organization’s development through to the end of the Cold War. Evaluates ASEAN’s efforts at internal reform and attempt to place itself at the center of new regional institutions. Explores China’s increasingly important economic, political, and security relationships with ASEAN and important role of the united states in shaping and maintaining the modern Asia Pacific. Looks at the other major powers of Asia Pacific, including Japan and India.