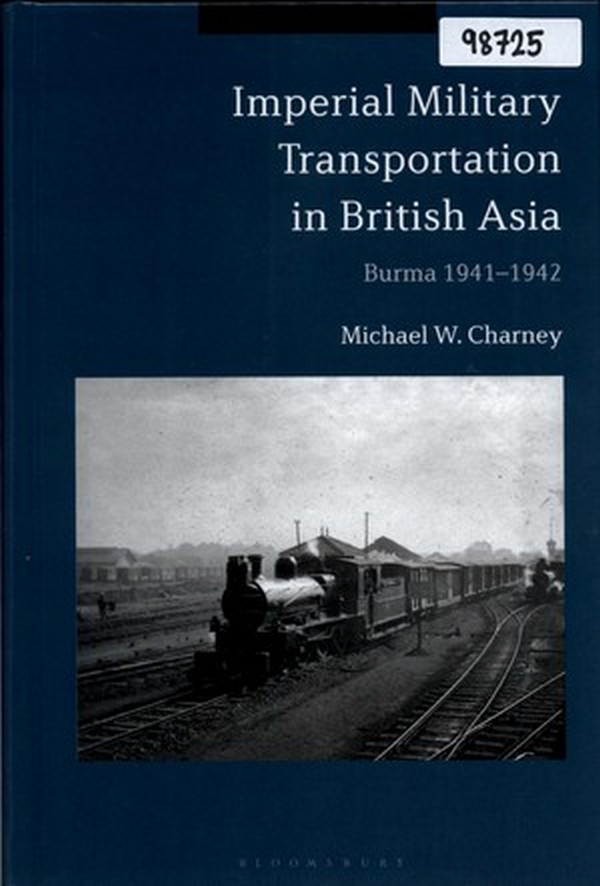 Explains innovations devised in the United Kingdom (UK) to wartime India, Iraq, and Burma, as well as the initial resistance of local groups of colonial railwaymen to metropolitan modernizations. Deals with metropolitan transportation technique from Britain to India and Iraq and local and colonial railway experience. Describes the failure of civilian management of a colonial railway in wartime and decentralization and local initiative on the railway. Includes the technical limits of the railway in the Mandalay to Lashio branch, and the militarization of railways in India.