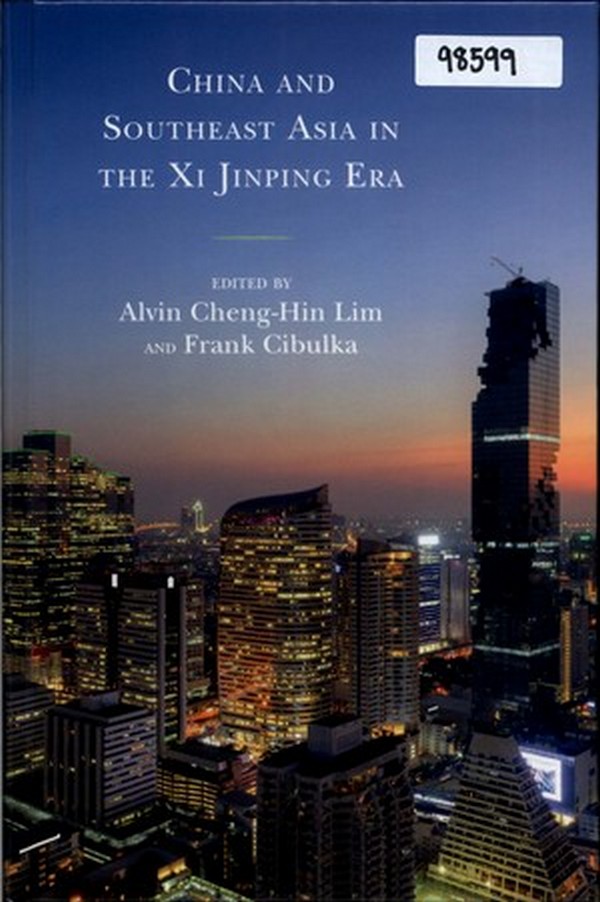 China and Southeast Asia in the Xi Jinping Era

Discusses the important background of Sino-Southeast Asian relations prior to the current China’s Xi Jinping era. Analyzes Myanmar-China relations under president Xi Jinping and continuity and change in Thai policies toward the China-initiated high-speed railway development (2011-2018). Examines how Laos has been able to balance and hedge against dangers found in a complicated geopolitical ecosystem and Vietnamese political responses to the South China Sea dispute. Focuses on China and Singapore from the ancient to the 21st century Maritime Silk Road and relationship between Brunei and China in the context of Brunei’s economic diversification drive. Covers Philippine presidents’ policies and perspectives toward China, and China’s relations with Timor-Leste and Brunei Darussalam.