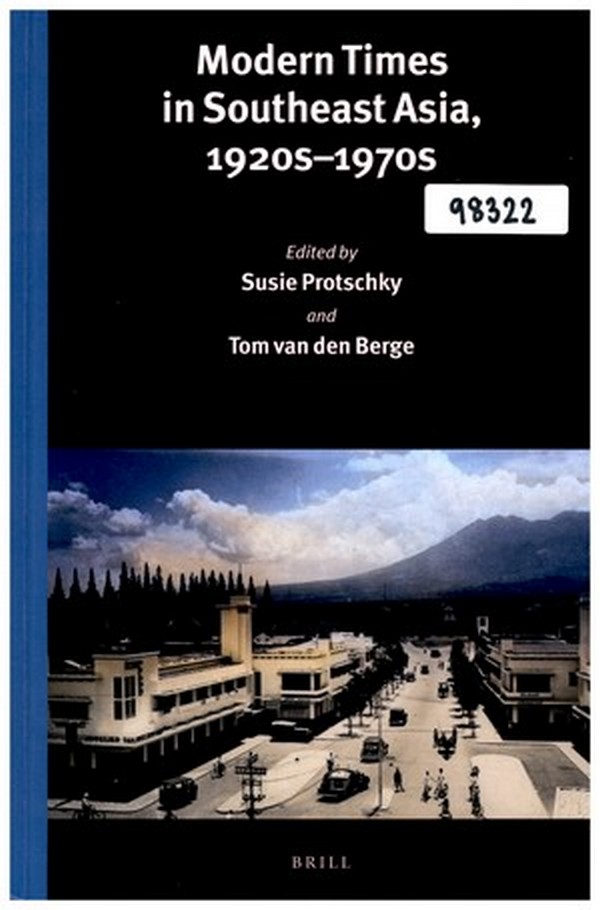 Investigates how Southeast Asians conceived of modernity at certain places and times of transition from colonial to post-colonial regimes across the twentieth century. Traces modern city living in Third-world suburbia in Quezon city, Philippine and mediated publicness and Islamic modernity and European modern painting in Indonesia. Examines stereotypes of modernity and femininity that existed in Malay film during this era. Covers life story in the history of vernacular sexual culture and modernity in Burma. Explores the multiplicities and ambiguities of modernity that pertain to Thailand at key historical and political junctures of the twentieth century. Studies modernity and the body of Franco-Vietnamese children in the colonial era.