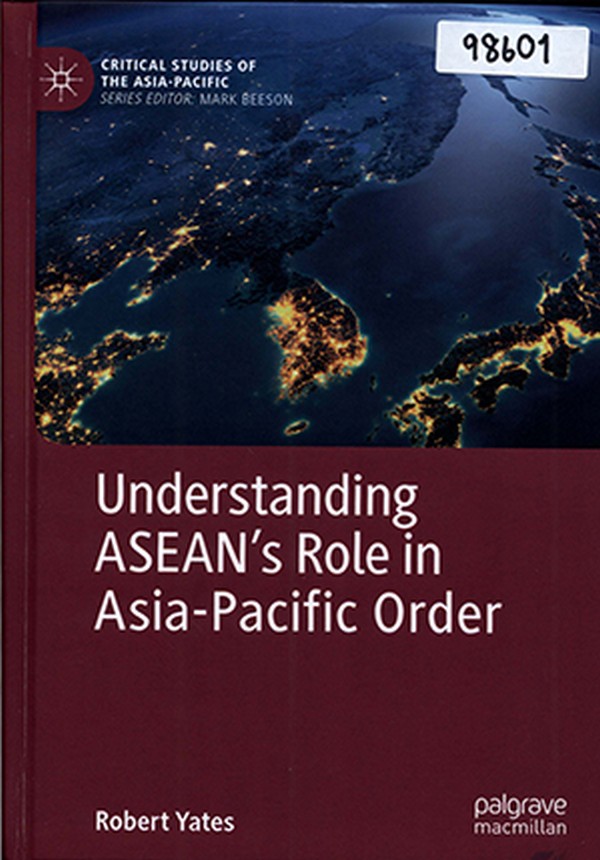 Assesses the important role of the ASEAN in the management of political, security and economic relations. Discusses conceptual frameworks, which draws on world-systems theory, the English School and neo-Gramscian state theory and an account of international order and social roles. Analyses order and role of negotiation between the US and Southeast Asian states from the early Cold War period up to the full US withdrawal from Vietnam in 1975. Considers the Third Indochina Conflict, and looks at how it acted as a catalyst for a role contest between China and Vietnam, and ASEAN’s creation of its ‘regional conductor’ role in the Asia-Pacific.