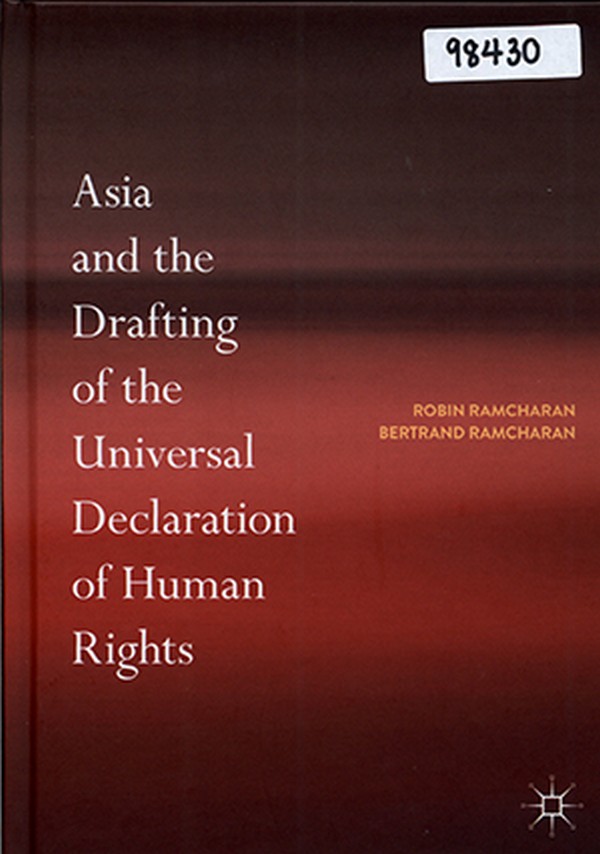 Asia and the Drafting of the Universal Declaration of Human Rights

Presents historical evidence that Asia played a central part in the drafting of the Universal Declaration of Human Rights (UDHR). Focuses on human rights in the Asian century, the universal values contained in the UDHR, and the Asian drafters and their inputs on universal values. Explores the constitutionalism and human rights in post-Second World War Asia and discusses on dignity, equality, and equitable life chances. Traces the future of the UDHR since 1948.