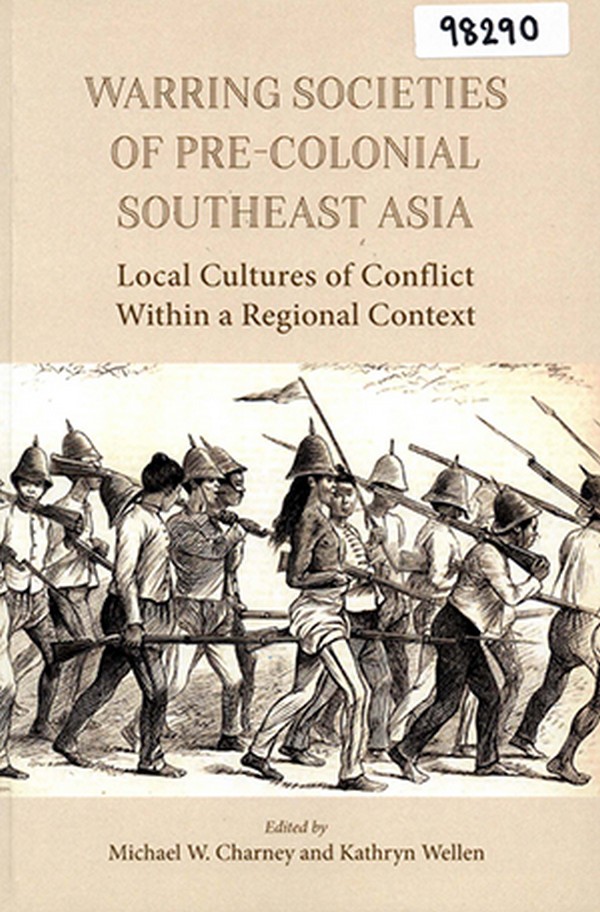 Explains the diverse cultures of precolonial warfare across Southeast Asia. Focuses on warfare and depopulation of the Trans-Mekong Basin and the revival of Siam’s economy, La Maddukelleng and civil war in South Sulawesi, and kinship, Islam, and raiding in Maguindanao. Studies naval warfare in Vietnam, expansion and internalization of modes of warfare in pre-colonial Bali. Includes elements of pre-colonial warfare in the artistic representations and written accounts of pacification campaign in Burma and military capability and the state in Southeast Asia’s Pacific Rimlands in 1500-1700.