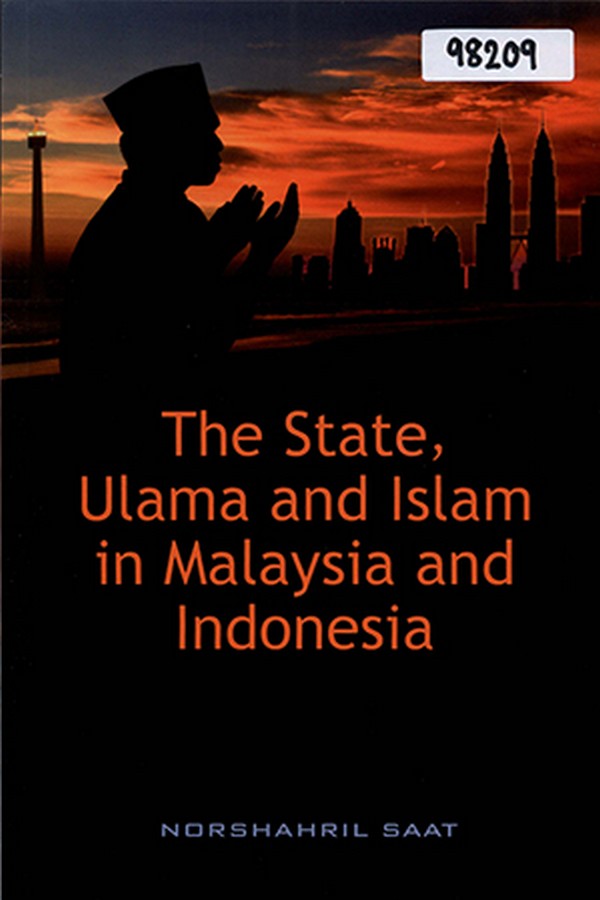 The State, Ulama and Islam in Malaysia and Indonesia

Presents the dynamics of co-optation and capture of the state and official Ulama. Defines the Ulama institutions in both Malaysia and Indonesia and discusses the roles, structure and evolution of these institutions. Describes the political and social context that contributed to Suharto’s and Mahathir’s co-optation policies, the Islamic resurgence movement, and the different religious cleavages in Indonesia and Malaysia. Assesses Majelis Ulama Indonesia’s (MUI) success in capturing the post-Suharto state. Examines the religious and political behavior of the Malaysian official Ulama.