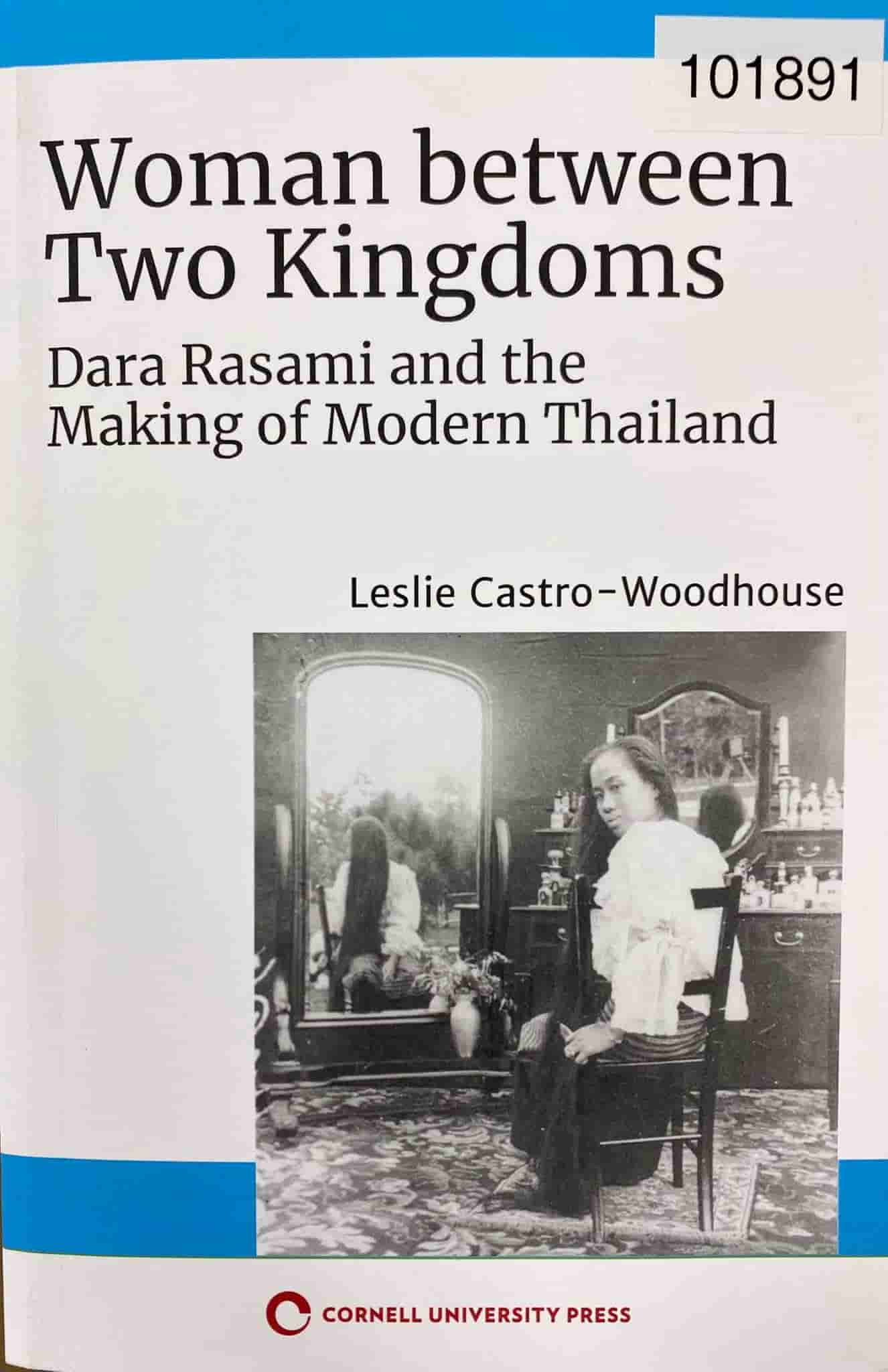 Woman between two kingdoms: Dara Rasami and the making of modern Thailand

Explores the story of Dara Rasami, one of 153 wives of King Chulalongkorn of Siam during the late nineteenth and early twentieth centuries. Born in a kingdom near Siam called Lan Na, Dara served as both hostage and diplomat for her family and nation. Provides a perspective on both the sociopolitical roles played by Siamese palace women, and Siam's response to the intense imperialist pressures it faced in the late nineteenth century.